DressME, an International Contemporary Art Exhibition takes place at the #MFW2020, Milan Fashion Week of 2020, at M.A.D.S art gallery who hosts this project. 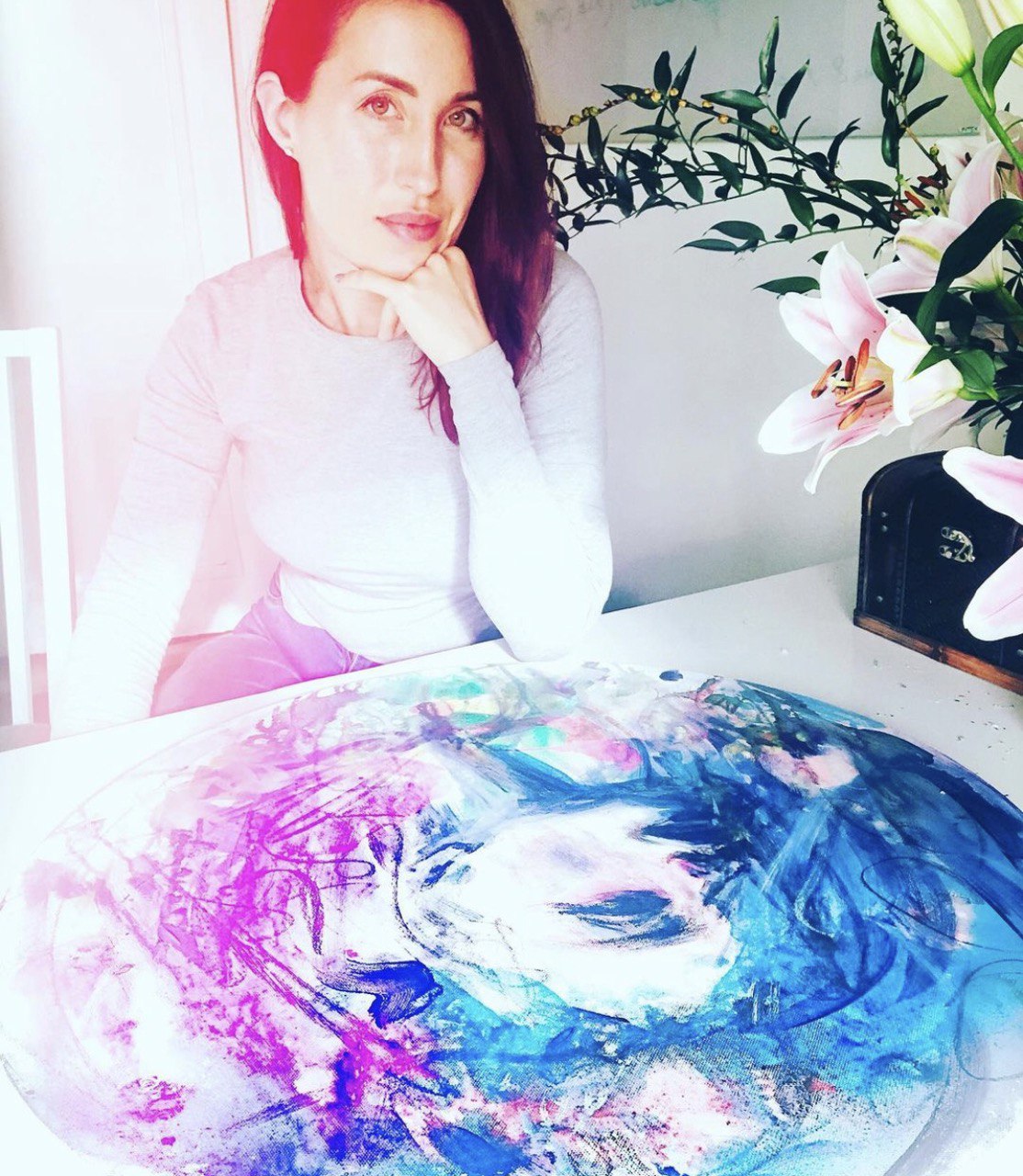 Marie Demiz, a Russian artist based in Sweden, had her first art gallery debut at the M.A.D.S contemporary art gallery in Milan. The Art exhibition took place during the Milan Fashion Week of 2020. This project aims to express a journey that combines both worlds of art and fashion, an exhibition that expresses the «ambition and capability of art in ‘dressing’ our every day with tendencies and personality»; to show «everybody’s nature and identity without considering the common preconceptions, prejudice or opinions». It couldn’t be any other city rather than Milan, the capital of fashion and the hotbed for talent, opportunities, innovation and brand-new trends.

At the exhibition, Marie was represented by her debut works called Here Comes Alice, Into the Unknown and Lilith. All three works are characterised by a darker mood and mysterious atmosphere which is reflected perfectly in the collection theme Eden. The works have been positively received and lately described by jury as an exuding mystery that «amplifies this first feeling and intrigue viewers, promoting them to investigate the drama that emerges from her works». The human figure of a woman is essential to the Art of Demiz. «In most of her paintings have a female protagonist and in each of them is exalted a different aspect of the female world». 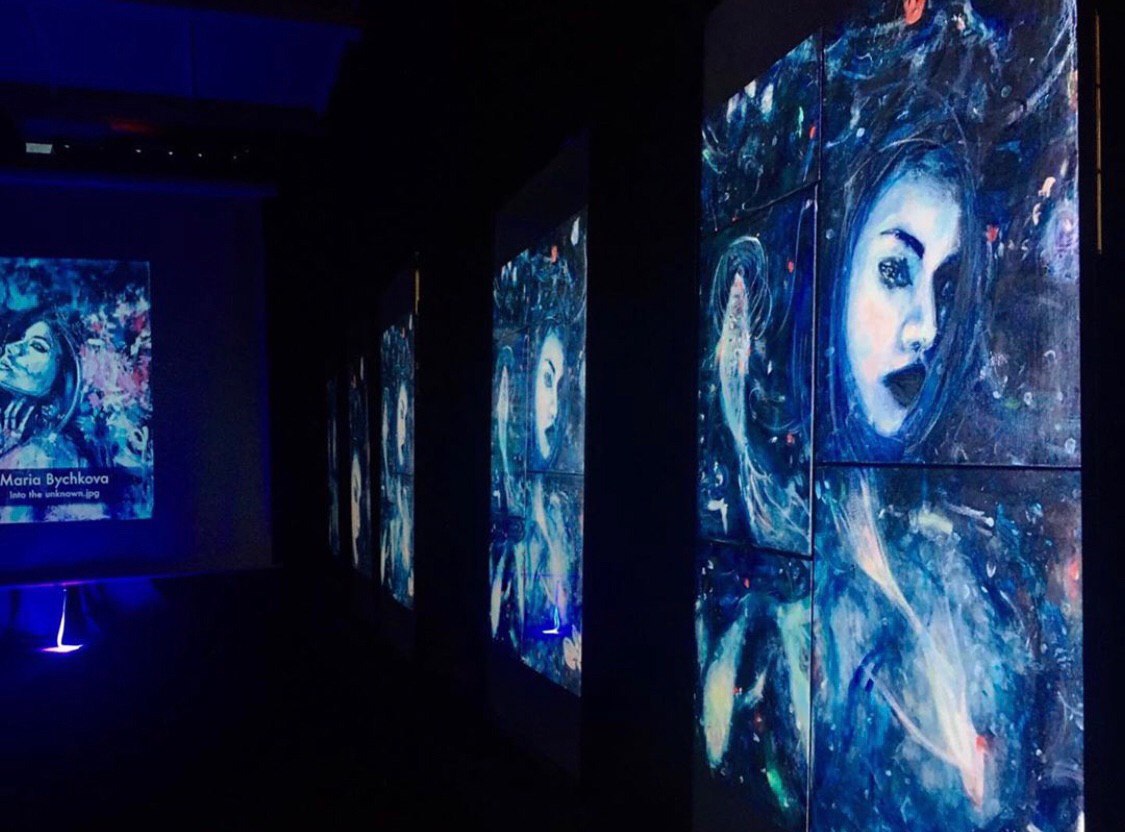 In the work Here Comes Alice, most of all the canvas is occupied by a woman in profile, as it is described in the DressME catalogue «she lays the weight of her head on her hand, in a position of thought. The melancholy of the woman is evident and is even more accentuated by the far-out look in her eye. The woman’s white skin makes her look like a ghost trapped in limbo where evil, represented by black on the right, and good, represented by light on the left, coexist. The decision to use pearl white for faces is repeated in the paintings of Bychkova, fuelling her aura of mystery that her works instil. Into The Unknown is another example of how the woman seems to belong to the spirit world but at the same time exalts the feminine sensuality». 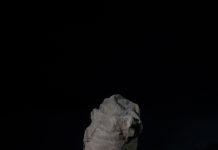 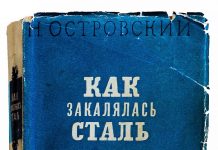 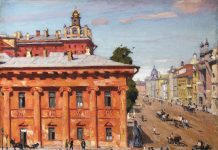